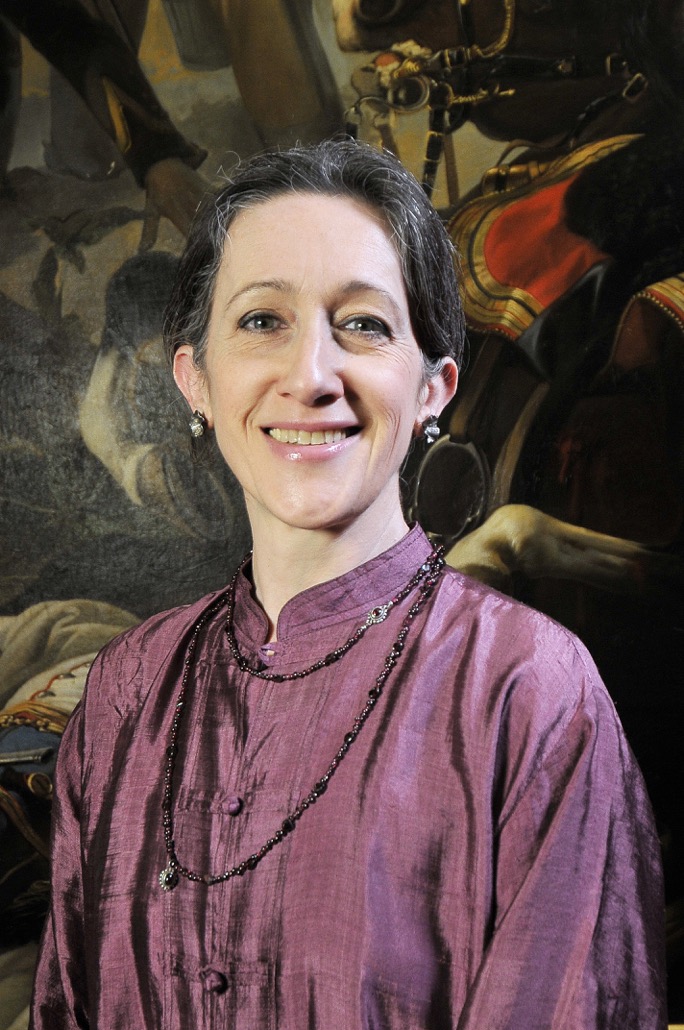 Deda Cristina Colonna a director and choreographer and her repertoire of choice is seventeenth- and eighteenth century-opera. Her style is deeply influenced by her stage experience as a dancer and actress, with specific expertise for baroque dance, il gesto retorico e la recitazione in stile. Basata sulla pratica scenica storicamente informata, her work reaches out to today's audiences through the use of a modern stage style, influenced also by drama and other forms of contemporary theater.

Deda Cristina Colonna graduated in classical ballet at Civico Istituto Musicale Brera (Novara) and at Ecole Supérieure d’Etudes Chorégraphiques (Paris). She graduated from the Sorbonne, specialising in Renaissance and Baroque Dance. Later she graduated from the acting school of Teatro Stabile di Genova and acted in productions ranging from Shakespeare to Chekhov and Genet in Italy, France and Germany. She has worked with the company Theater der Klänge (Düsseldorf) and was a soloist and guest choreographer with the New York Baroque Dance Company.

She has been teaching baroque dance, gesture and acting for over 25 years and has taught courses and master classes in various Institutions in Italy and abroad. In 2014 she was Guest Visiting Professor at University of Stockholm/Performing Premodernity.

She was Director of the Dance School of Civico Istituto Brera in Novara, Italy from 2008 to 2013. Her research papers in Baroque Dance were published in the acts of various international conventions and in specialised books.

He is president of the cultural association La Terza Prattica, with which he creates shows, concerts and works of art that represent a journey through and beyond the philological approach of the ancient repertoire.

She works in Italian, English, French, German and Spanish.

Any cookies that may not be particularly necessary for the website to function and is used specifically to collect user personal data via analytics, ads, other embedded contents are termed as non-necessary cookies. It is mandatory to procure user consent prior to running these cookies on your website.